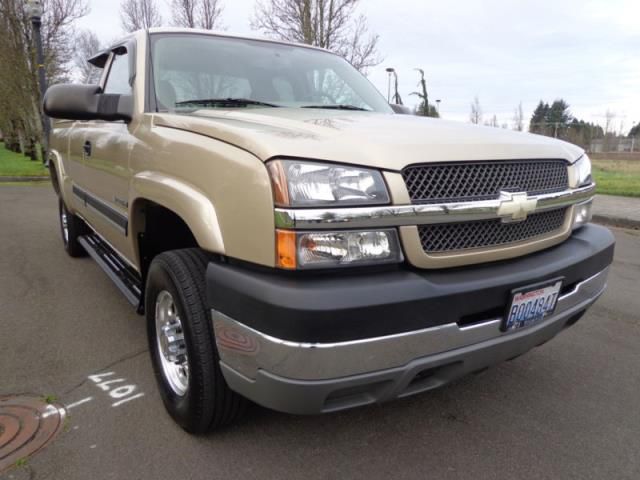 UP FOR AUCTION IS MY 04 CHEVY SILVERAGO LS HD 4X4 4DR WITH ONLY 11K ORIGINAL MILES, IT IS STILL NEW IN EVERY WAY, ALWAYS IN GARAGE NEVER SEEN THE RAIN NEVER DAMAGED NEVER BEEN OFF ROAD NEVER BEEN SMOKED IN NO SCRATCHES NO DINGS NO STAINS NO RIPS IT IS NEW!!! OPTIONS ARE, POWER WINDOWS POWER LOCKS POWER SEAT POWER MIRRORS CRUISE CONTROL POWER STEERING POWER BRAKES AND MORE, EVERYTHING WORKS PERFECT. THIS IS A FLAWLESS TRUCK JUST SEE THE PICTURES.