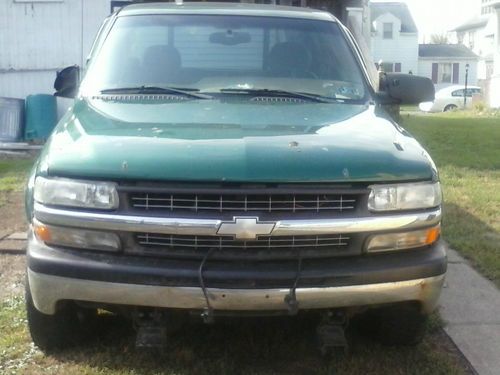 Condition: UsedA vehicle is considered used if it has been registered and issued a title. Used vehicles have had at least one previous owner. The condition of the exterior, interior and engine can vary depending on the vehicle's history. See the seller's listing for full details and description of any imperfections.Seller Notes:"Truck runs great but no longer need for snowplowing business. Currently the truck is not driveable, a brake line needs reapired, likely all of the metal brake lines need replaced. truck is sold as is with no warranty."