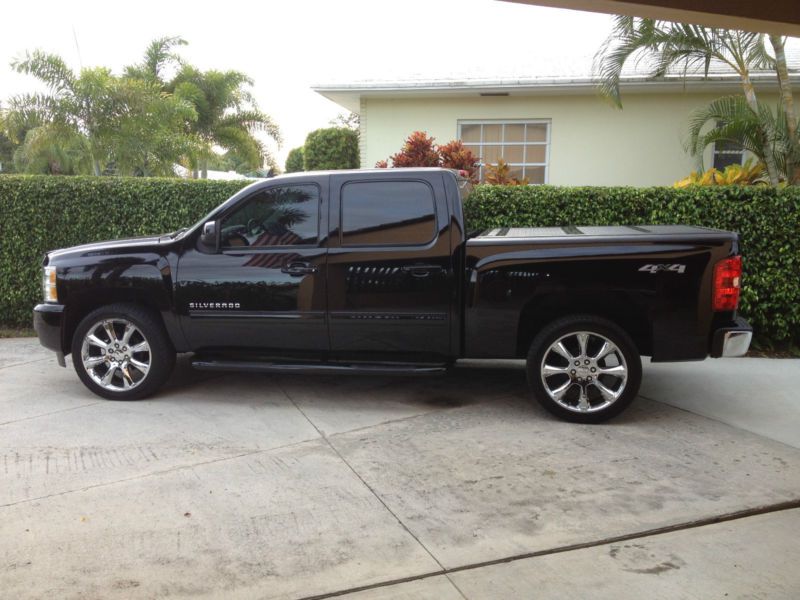 More infos regarding my cat at: nubiansschuette@cockneys.net . This 4x4 LTZ Crew Cab Chevy is in mint condition with only 14,000 miles. Garage kept, non-smoker, non-eating, never
off road. 22" GM 8 Spoke Rims with GoodYear Fortera tires. Truck was over $50,000 new after all options and
upgrades. Still under 5 year 100,000 mile warranty. No problems at all with the truck, only selling to get
something smaller.
You will not find a nicer, low-mileage Silverado LTZ 4x4!