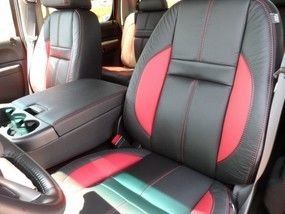 This is a beautiful 2011 Chevy 1500 with custom interior and a fabtech lift kit, with custom wheels this truck is a real head turner.  This truck runs great and just waiting for the right person.