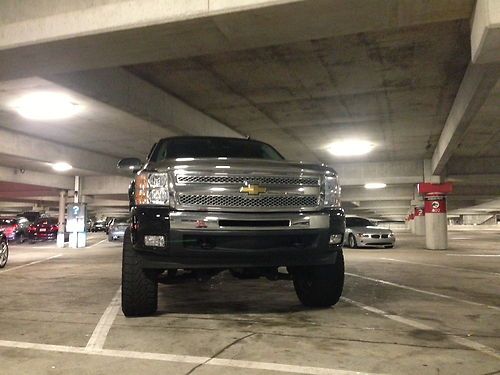 This truck is a head turner.

Never seen mud, never been off road, always been babied.

This truck is a dream to drive! So much fun
2009 Chevrolet Silverado 1500
ALC package. Lifted. Custom interior.
Leather Interior