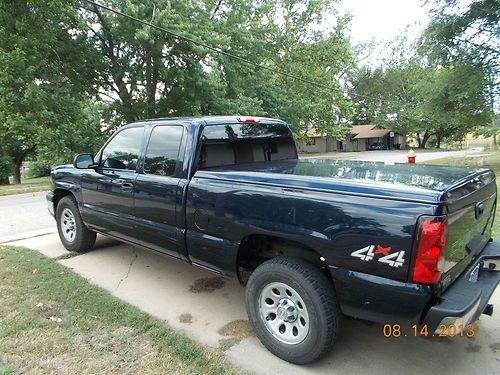 This was an ex K.B.I. truck that has been well maintained and serviced. New tires on front and good tires on back. Tonneau cover on bed. Great truck for hunters and fishers. 4X4 works great. A must see and great buy.