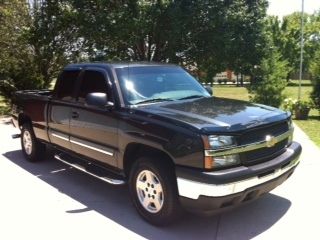 Purchased in Nashville in 2010

No major dents, wrecked once with minor front end damage which has been completely repaired.

Buyer responsible for pick up or shipping