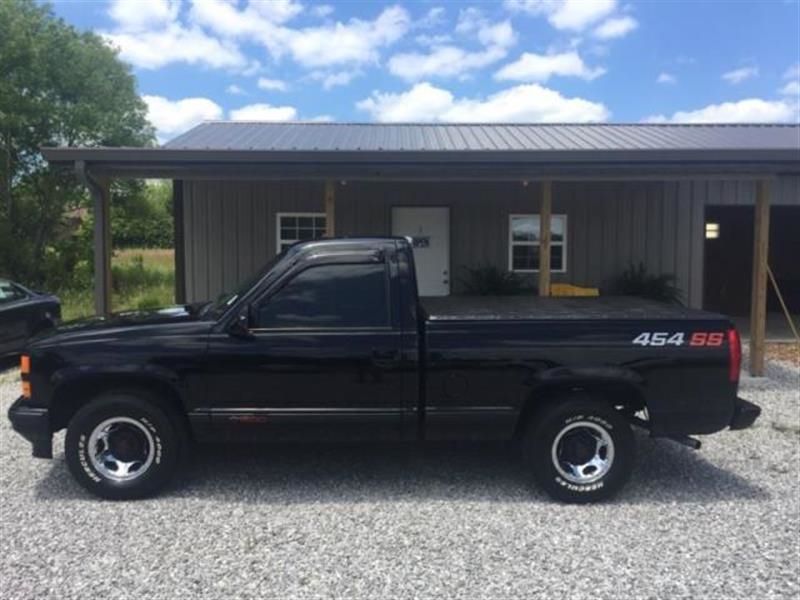 My eMail : MikeDove2904o71@yahoo.com VERY NICE 1990 454 SS TRUCK. MILES ARE ORIGINAL MILES. ONLY 4 OWNERS, ALL INWITHIN THE STATE OF TENNESSEE. HAS CARFAX TO SHOW. BEAUTIFUL TRUCK