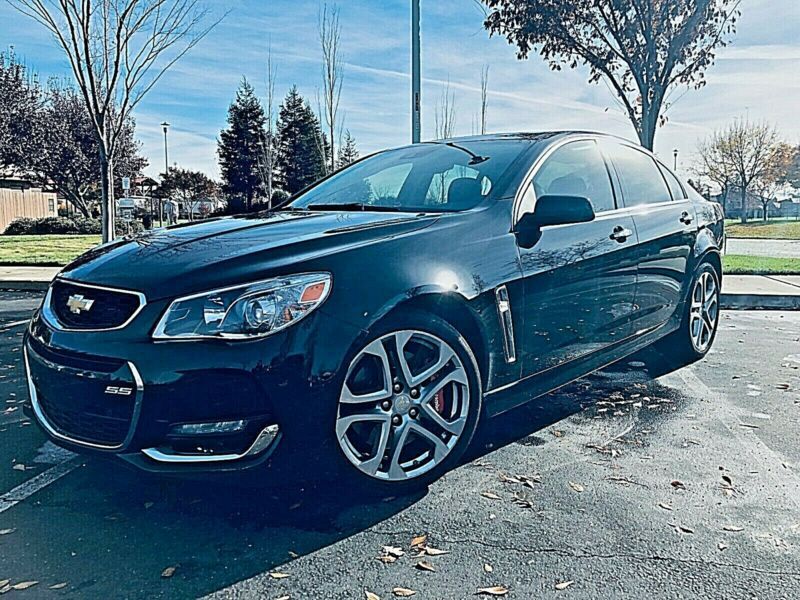 Custom dyno-tuned map. CAR IS PUSHING ALMOST 500HP AND 500FTLB AT THE WHEELS!!!!!!!! THIS IS A WHOOPING 30% INCREASE IN POWER all while still being CARB legal.
Brand new tires, less than 200 miles (not the ones in the pics). The car has window tint all around and clear bra
on the front bumper, hood, fenders and mirros. The car is six-speed automatic with paddle shifters and is fully
loaded.