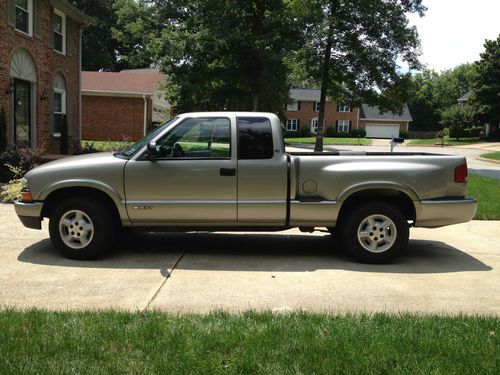 Condition: UsedA vehicle is considered used if it has been registered and issued a title. Used vehicles have had at least one previous owner. The condition of the exterior, interior and engine can vary depending on the vehicle's history. See the seller's listing for full details and description of any imperfections.Seller Notes:"Good condition, has sport/step-side bed and spray bed liner.Runs great. Just had cooler lines replaced and I change oil and other maintenance regularly. Excellent shape, except a small area on the left rear panel that was repaired (myself) previously and paint is starting to yellow a little. I can send pictures of that area.Otherwise, great truck."