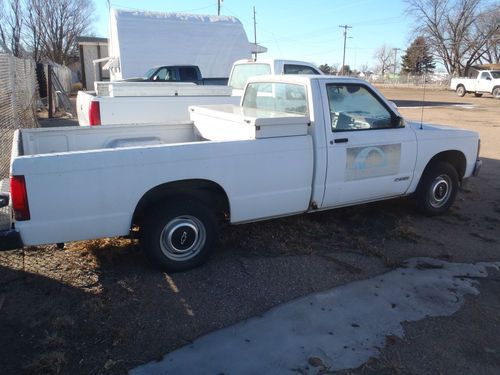 Owned since new by the City of Central City, Nebraska

Truck will turn over, but won't start.  We know there have been some electric issues and possibly brake issues.  Well-worn truck.