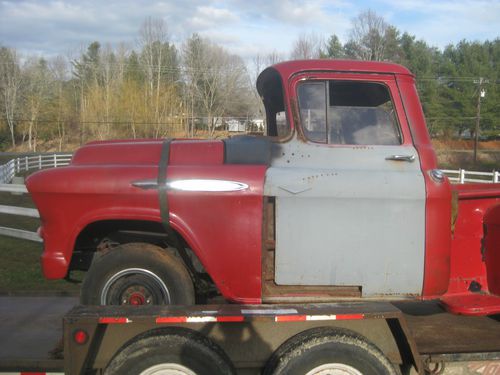 this truck would make some a good project truck