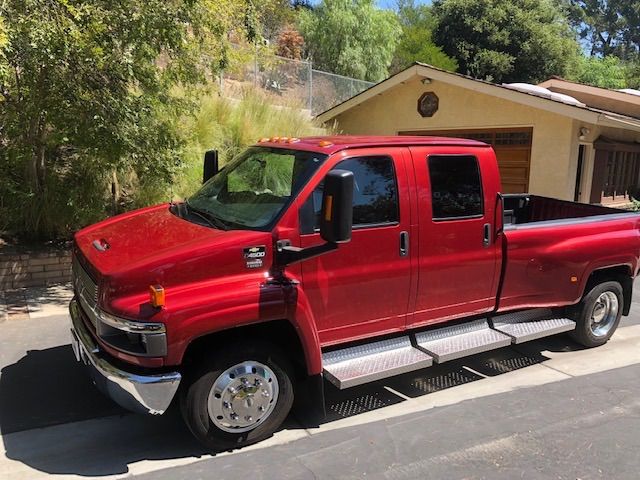 
This is a TOP of the line C4500 KODIAK Monroe truck. This has the motor you want, with Pre-Emissions. 2006 & 07 are some of the most desirable years for the Kodiak platform. This truck is built to PULL and it is in exceptional condition for its age & miles. This truck is loaded to the max and comes with ALL of the right features. This is much heavier duty than your 3500 truck and is a big upgrade, yet very easy to drive and still has cheap maintenance costs- with one of the best 6.6 diesel motors to have been built. At this price point, it makes for one of the best deals on a custom hauler truck on the market. Don't miss out on this low mileage very clean Kodiak/Topkick truck.