Chevrolet: Other Pickups on 2040-cars 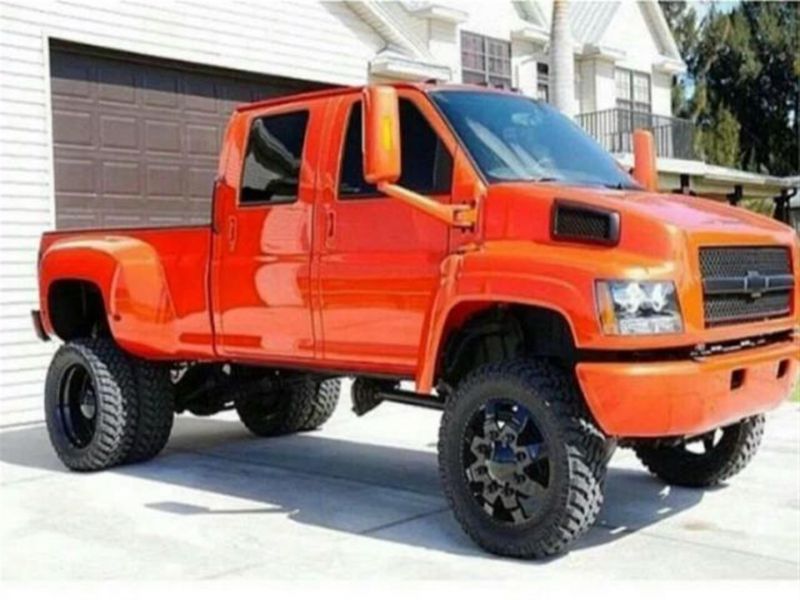