Chevrolet Other Chevrolet on 2040-cars 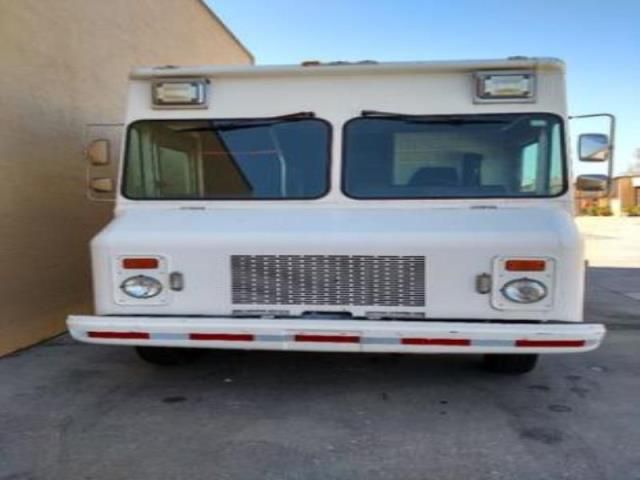 Truck runs good, will make a good work truck or even food truck.