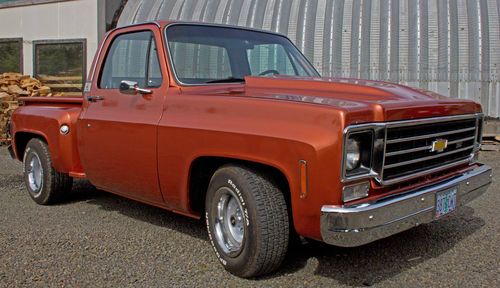 Headers
Dual Tanks
Fully Restored from the ground up.
Actual mileage is estimated.  Mileage after restoration is less that 5k miles.
Runs Great