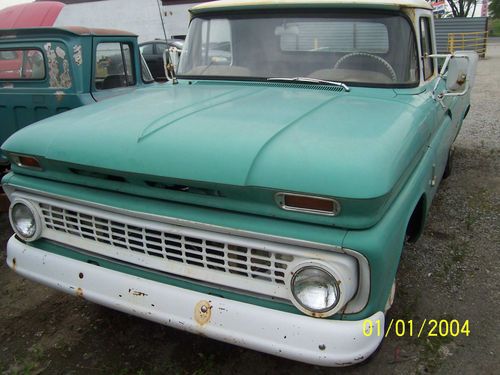 1963 Chevy Barn find. No motor or trans. Vehicle will need to be towed. Perfect restoration or rat rod material. Pictures are recent. I never changed the date on my camera