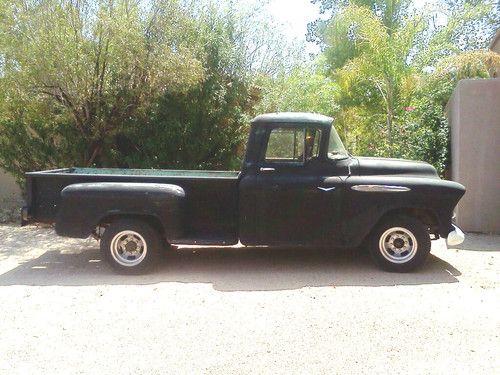 The truck has new electrical, new rear brakes, very clean engine& runs great, solid interior.   I use it as an every day driver 20 miles or less each way.

THis s a great truck if you are looking for a starting point for a full restoration.