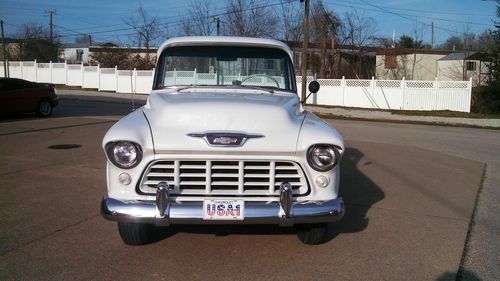 Buyer is responsible for pickup of vehicle.

Should you have any questions please feel free to ask.