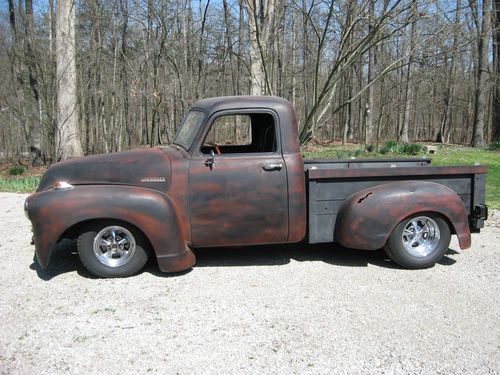 There is no radio, or glass in the door windows, and there are no wipers.  The 1949 horn button was repurposed for a cap for the coolant bottle.

Buyer is responsible for ALL shipping charges and arrangements.
Vehicle is SOLD AS IS with NO WARRANTY