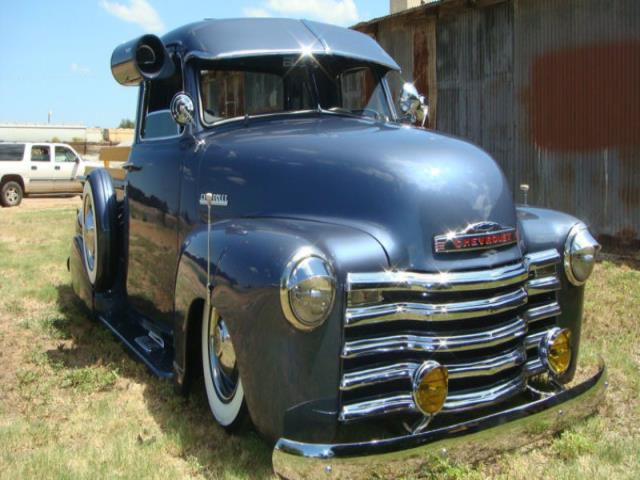 This Truck Is Powered By A 305 Camaro Motor That Has Been Totally Rebuilt. It Has An Edelbrock Carburetor And Intake Manifolds Along With A Aluminum Radiator,new Water Pump Valve Covers And A Boss 200 Amp Alternator. A 700 R Transmission Along With Power Steering And Front Power Disc Breaks.the Front Suspension And Rear End Is Also From A Camaro With A Clip.