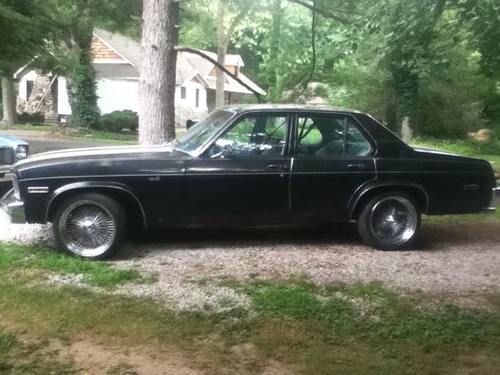 Custom wheels,Custom rims,black with racing stripes on hood,and trunk of car.350 small block engine.very fast. Was bought for son,but decided not to give it to him,because of speed of car! call 317-253-5420 if interested,location of car car, Indianapolis,Indiana.