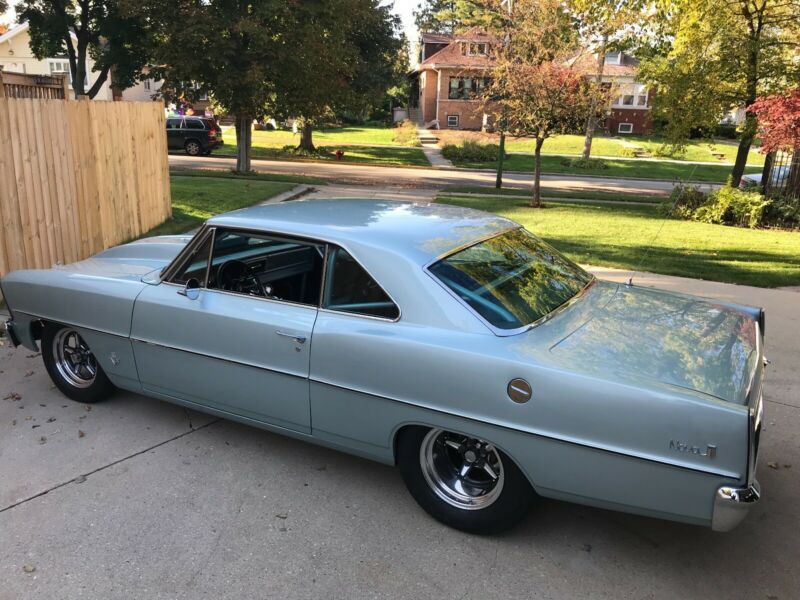 car was professionally built with the best parts,no expense spared . car is mini tubbed and has full interior,,Has 26 inch tall tire on car,
can fit a 28 inch tall tire also,,see the pictures of the magazine for the details of the car, car can be more
streetable by changing the cam, and mufflers... the car is all steel except the hood !!! the car has all original
body panels ,still has rear quarter numbers stamp on them,!!!!