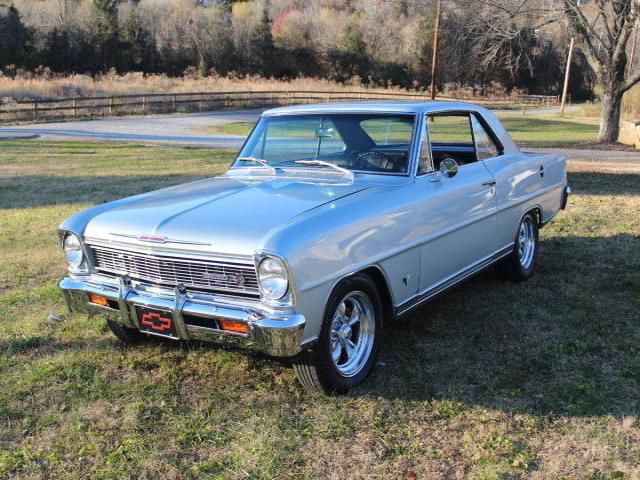 Any questions at : ps3burnhamconcentrated@mail-on.us 1966 Chevy 2 350hp 327 4-speed 12 Bolt Matching 1966 Model Engine And Rear End Muncie4-speed Is A 1965 Model According To The Numbers On It. This Engine Is A Real L79 As I Have Torn It Down And Went All The Way Through It. I Bought This Car From The Guy Who Bought It New In 1966, Sold It To His Friend