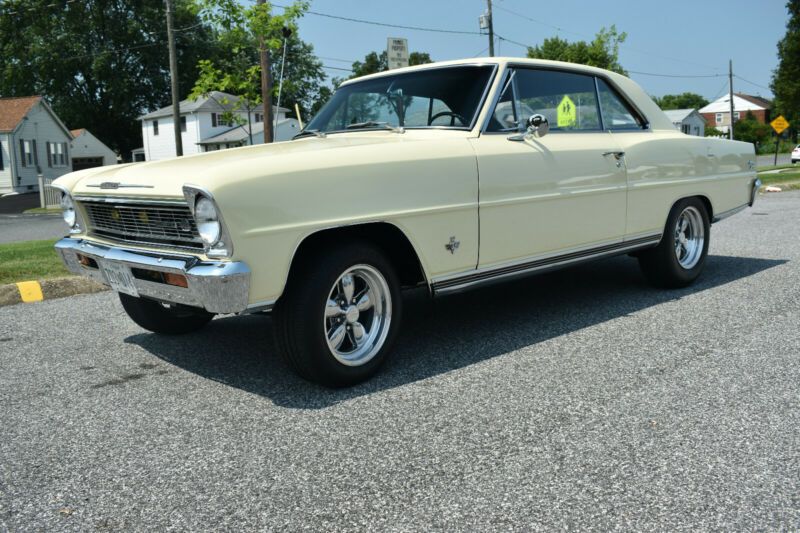 The exterior and interior lights and factory gauges function normally. After-market Stewart/Warner tachometer, oil
temp, oil pressure, water temp, and voltmeter were added by a prior owner as well as the Hurst shifter & Line Loc.
The tire sizes are not the original 14” items but 15” American Torque thrust style wheels with Goodyear Comp
T/A’s 205/60R front and 225/75R rear.