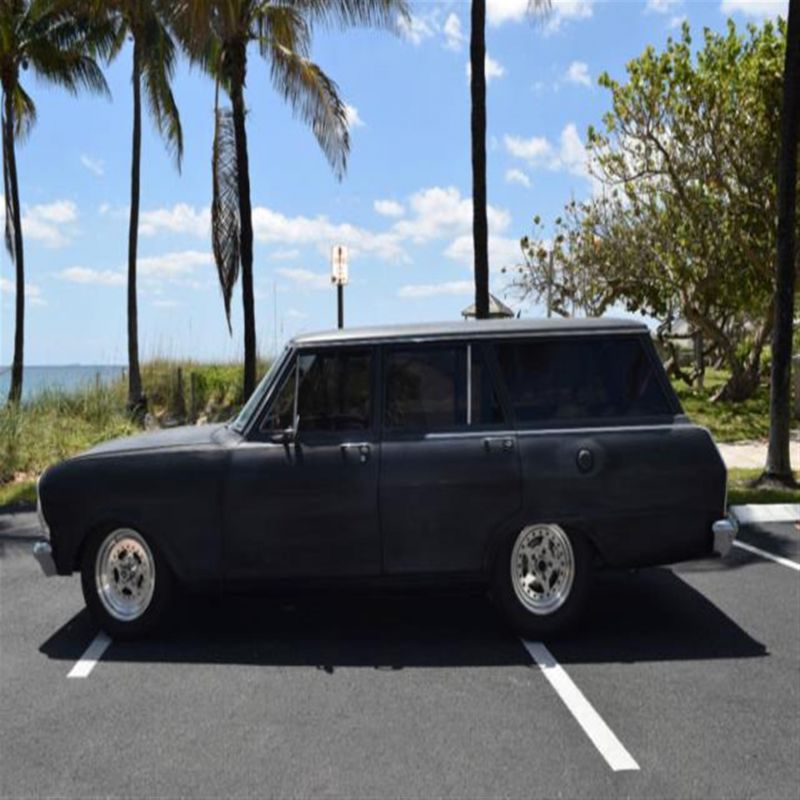 For further questions email me : SonyaWeltonmhfg@yahoo.com