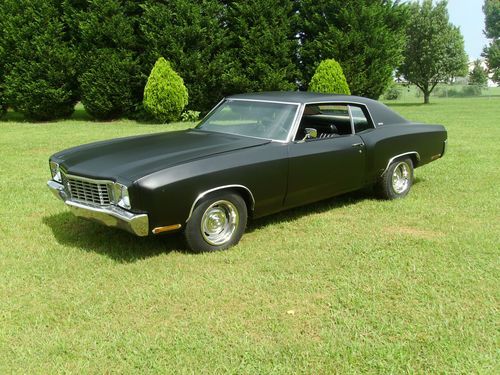 This is a factory air car.  Air conditioner needs service and charge.