1970montecarlo Restomod With Rebuilt 350 And Lots Of Extras ,nice Stereo on 2040-cars 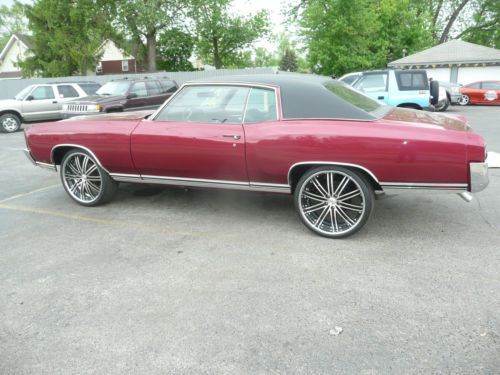