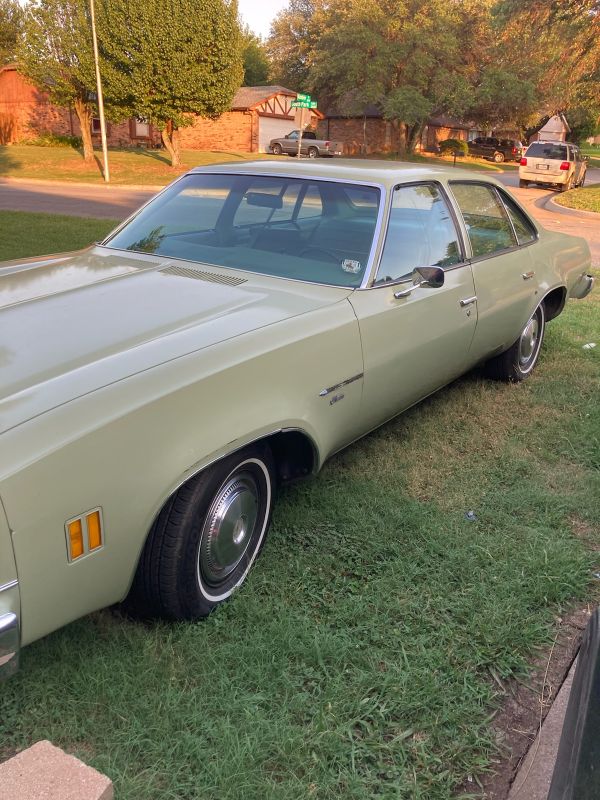 Runs great everything is original