1980 Chevy Malibu Hot Rod A Clean Classic Ready For The Track, No Reserve on 2040-cars 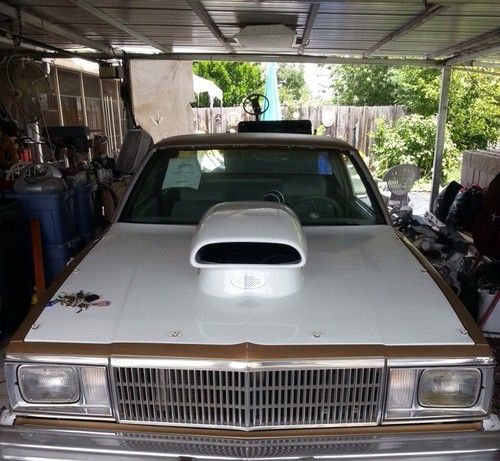