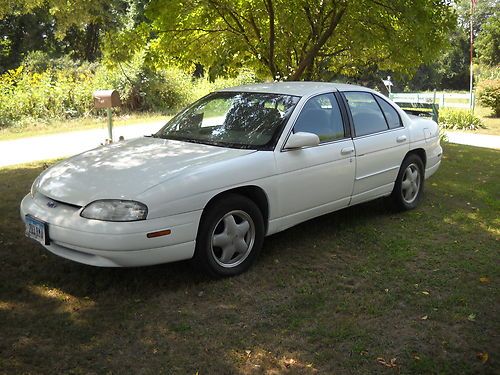 Condition: UsedA vehicle is considered used if it has been registered and issued a title. Used vehicles have had at least one previous owner. The condition of the exterior, interior and engine can vary depending on the vehicle's history. See the seller's listing for full details and description of any imperfections.Seller Notes:"runs great! all power that works and good cold air. cracked windshield not in drivers view.shift colume cracked but still works fine. good dependable car. aluminum alloy wheels,"

this is a good running car . it has all power that works good , alloy wheels with spoiler on trunk. clean interior. good tires . just to many vehicles.