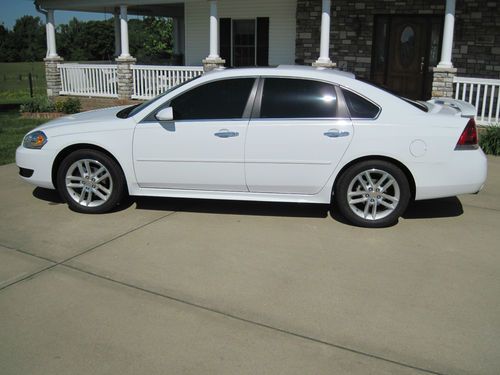 Save Thousands Off Of Invoice on this Impala LTZ .  Pictures Tell The Story On This It Is A SIMPLY BEAUTIFUL CAR.

If There Are Any Questions Please Email Me.