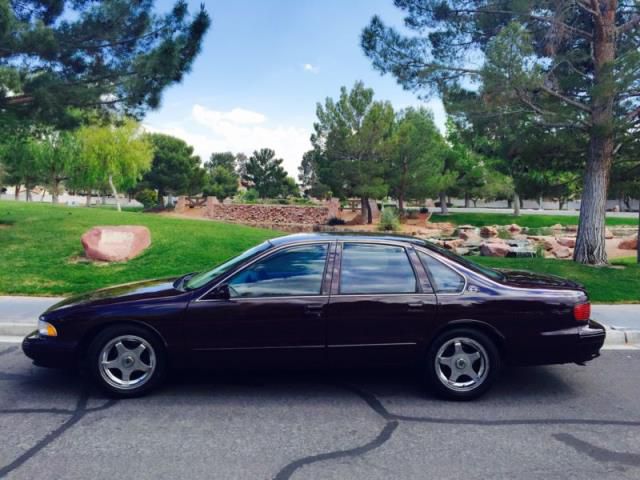 Clean car, clean title. No accident no faulty lights... nothing wrong with the car.