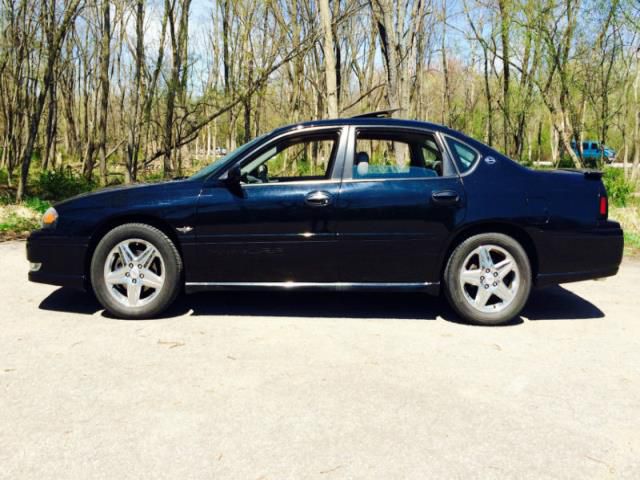 I'm the second owner since 3500 miles, no accidents, clean title and ready to sell because I have too many toys. It spent most of its miles on the highway (25-27 MPG) and never let me down. I have the owners manual and 2 sets of keys (1 keyfob). If you live local you can come for a test drive. If you live out of the state, I will be able to pick you up or assist you with shipping at your expense. The good: No rust, no dentsNormal wear interiorAll the electronics work (radio, cruise control, power windows, power sunroof, power seats, AC/Heat, Fog lights, etc)Brand new tires (less than a year)Drives straight, no leaks, no check engine light on, no warning lights on. Excellent condition for the year Service done with the last year: O2 sensors (passed emission last year)Front wheel bearings, control arms, ball joint assembly and inner tie rods. AlignmentWater pump replaced around 90k miles The Bad:)Some scratches here and there (11 years old car)Minor wear on driver's seat (1-2 small rips) but the rest of the seats are excellent. I trust this car enough that I wouldn't have any problems driving this car for 1000 miles.