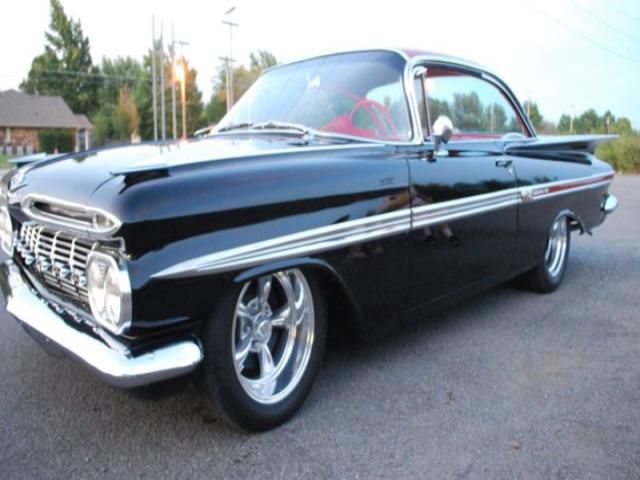 I am listing this car for the retired owner. This car has been rebuilt bumper to bumper and could be driven anywhere. It is an older restoration. Appears to have all of its original body panels, including floor and trunk pans. There are some paint flaws that are very difficult to see in a photo because of the black paint. A personal inspection is always recommended. Stainless and chrome are in good condition, including a restored grill. It has been an award winner including Goodguys Pick.