Chevrolet Impala Base on 2040-cars 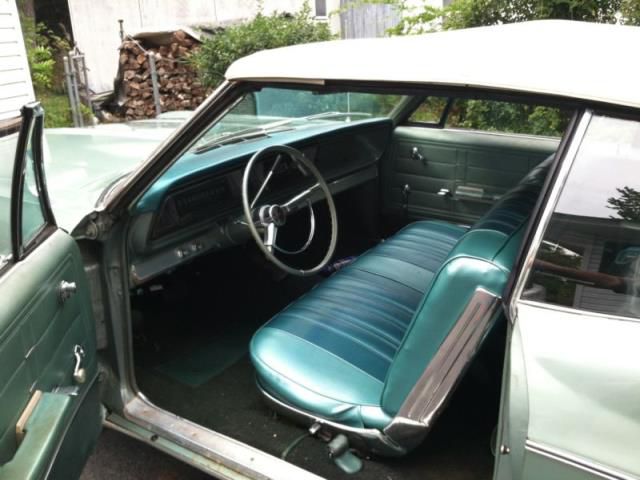 VERY complete original condition classic. Purchased from original owner of 48 years. This car runs & drives beautifully. Factory rims sand blasted and professionally painted. New tires, partial exhaust, front & rear shocks and many upkeep parts. Soft top w/ glass rear window looks great. Interior is very nice survivor condition, New OE color & pattern seat covers, dash pad & arm rests.Over all this car could be a really nice driver, the bad news is that it needs a chassis. I have done lots of restorations and I would not repair this frame. I have some new stainless moldings that are part of sale to replace those that are not perfect.