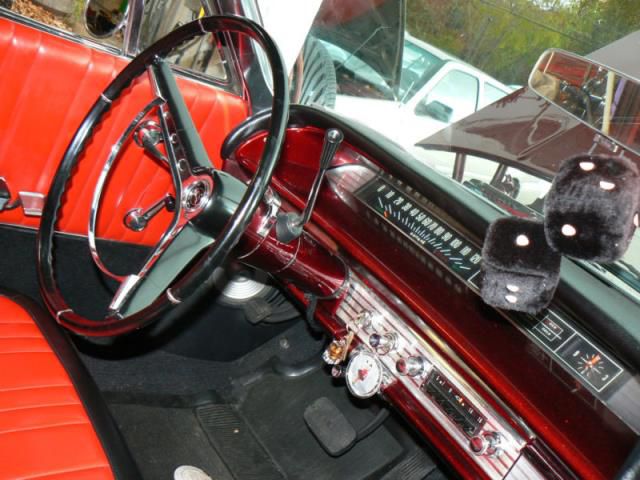 BUYER RESPONSIBLE FOR VEHICLE PICK-UP OR SHIPPING. A $500 NON-REFUNDABLE DEPOSIT THROUGH PAYPAL IS DUE WITHIN 24 HOURS OF AUCTION ENDING AND FULL PAYMENT WITHIN 7 DAYS.