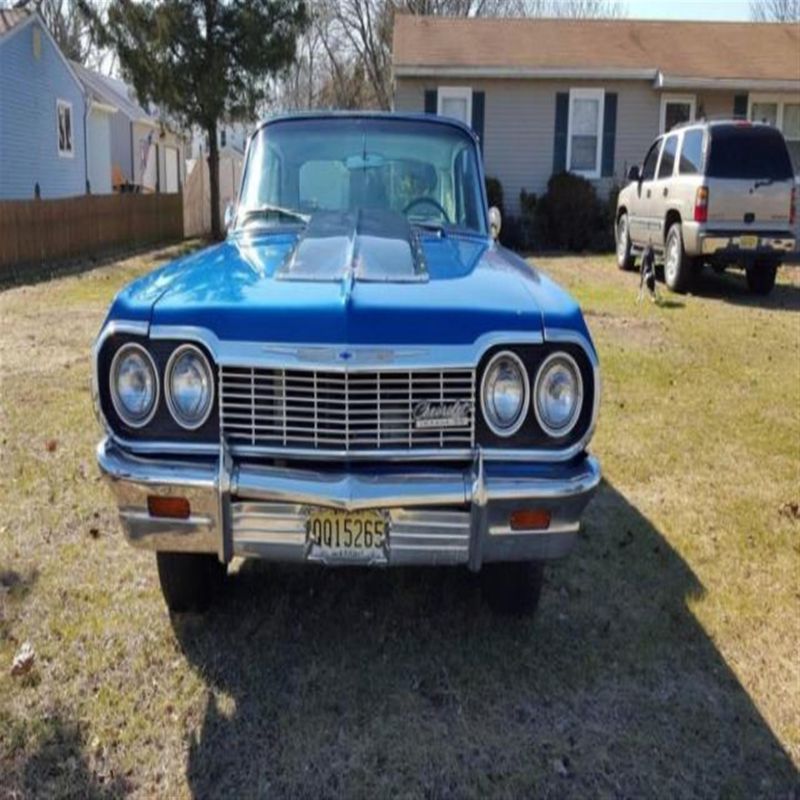 1964 Chevrolet Impala has 396 big block engine w/ high performance cam & 2 1/2 inch dual exhaust. Car has a 400 turbo transmission w/ 2800 stall converter. Car runs & drives with no issues...interior & exterior are in nice condition for the year but are not perfect. My father has owned the car for 15 years...he recently retired & began traveling & no longer has the time or need for the car...hed rather it sell than let it sit.
For further questions email me : hotxfkatzmeredith@clovermail.net