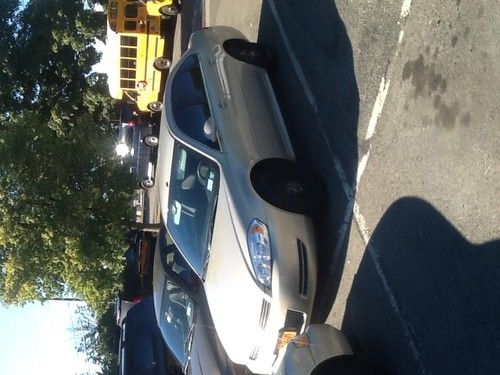 Condition: UsedA vehicle is considered used if it has been registered and issued a title. Used vehicles have had at least one previous owner. The condition of the exterior, interior and engine can vary depending on the vehicle's history. See the seller's listing for full details and description of any imperfections.Seller Notes:"Excellent. Privately owned never in police service."

This car is a 9C3 Police Impala that I purchased brand new with zero miles in late 2010. It was never in police service. It has been used mostly as a commuter car with highway mileage. I have kept up with all synthetic oil changes every 3000 miles. It has a certified speedometer, pursuit rated tires, factory wired for emergency lighting, siren and computer. It drives and handles like it just rolled off the dealer lot.