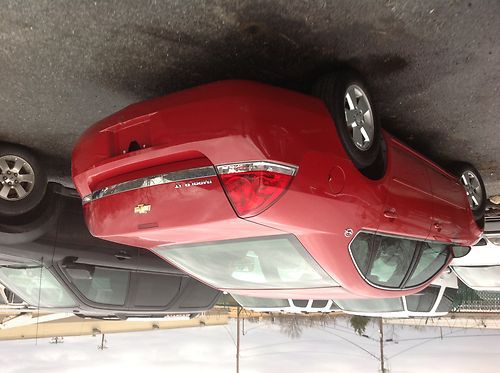 I have a 2008 Chevy Impala LT 3.5 with only 68,000 miles. It is red with black cloth interior and wood grain dashboard. A very nice vehicle. The only flaw is a scratch on the rear bumper. If you have any questions or would like to see the vehicle call Shawn at 202-345-4080.