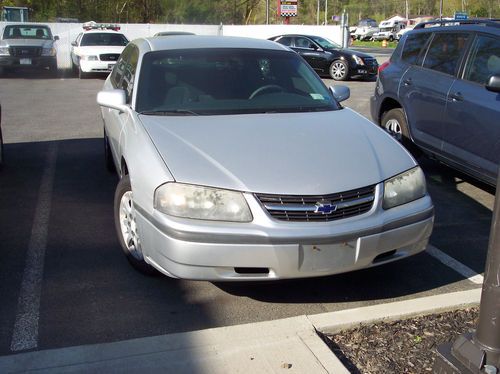 This was a local town car used for undercover police work. Car has 72500 miles 3.4 liter motor non police package. Has holes in headliner for lights A/C not working. Left front corner has damage as in picture. Car is sold as is MUST BE PAID BUY BANK CHECK MADE OUT TO TOWN OF NEW WINDSOR.  Any questions call 845-562-2311 Vinnie

Car can be seen and test driven mon-fri 8-5