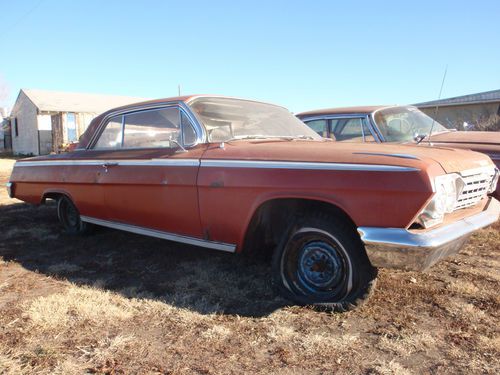 There is some rust in floor in the rear at outer seat base& at front of the seat base.