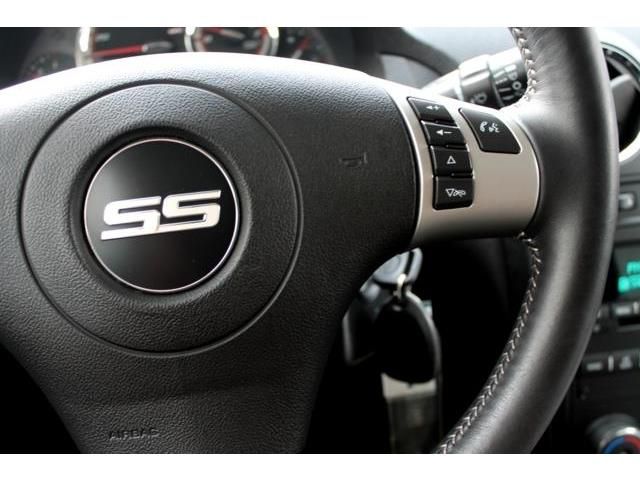 im selling my low miles SS due to needing something bigger. very clean , no accidents. i added the factory roof rack installed by a dealer for mounting a roof box when needed. everything works. no shimmies / clunks / noises. pics are from the original listing as condition hasnt changed. car was bought from texas last october. got 31 mpg at 75mph this weekend on a road trip. im only selling because we are looking for something bigger for our two girls and a little cheaper.