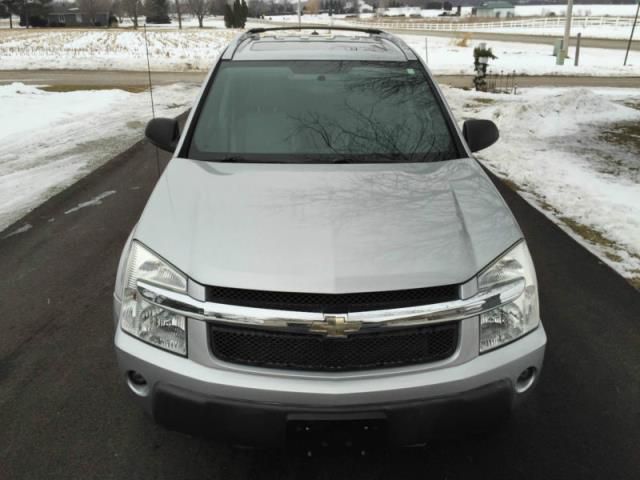 2005 Chevrolet Equinox LT in very good condition. This vehicle was purchased by my mother brand new and was given to us when she purchased a new car. We have owned the vehicle for roughly a year. When we received it, it had 50,000 miles on it, which means it was driven around 5500 miles a year. Now, it currently has 61,000 miles. It has always been kept and maintained in a garage, as well. The car is in good shape and as never had any mechanical issues. We are looking to sell this vehicle because my son is going off to college.