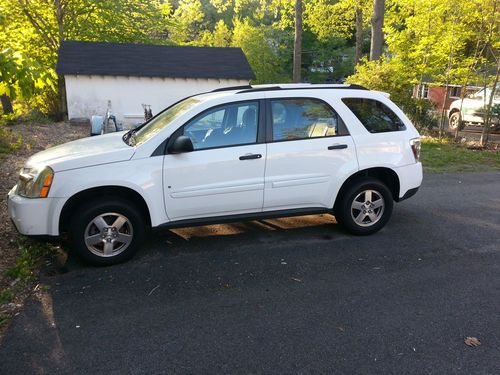 Condition: UsedA vehicle is considered used if it has been registered and issued a title. Used vehicles have had at least one previous owner. The condition of the exterior, interior and engine can vary depending on the vehicle's history. See the seller's listing for full details and description of any imperfections.Seller Notes:"Engine is perfect. Very minor scratches on rear bumper. No dents. Exterior is excellent condition. Interior has more scratches in plastic from transporting equipment in trunk, but all minor. Can be cleaned/buffed out."

Engine is perfect. Never had any issues whatsoever. I was the only driver this car ever had (it says "2 owners" because it was officially owned by my father, then he transferred the title to me a few years ago). Engine-wise, the car is mint.

The car does have scuffs and scratches on exterior and interior. Cosmetic wise, there is nothing major but there are a lot of minor issues. I used this car to transport heavy speakers and cases in the rear area so there are plenty of blemishes back there.
If you spent some time buffing the scratches out on the interior and exterior, it will look like new. There are no dents or really any other damages aside from minor scratches and scuffs. The only other cosmetic issue is a light stain on the passenger seat. Again, I'm sure it is something that you can get out with a little TLC...but nothing is major. Most of these scuffs and scratches occurred the first year I had it. Then I got a towing package installed and never really transported much inside the car, but I didn't bother fixing it up because all of the cosmetic issues were very minor.