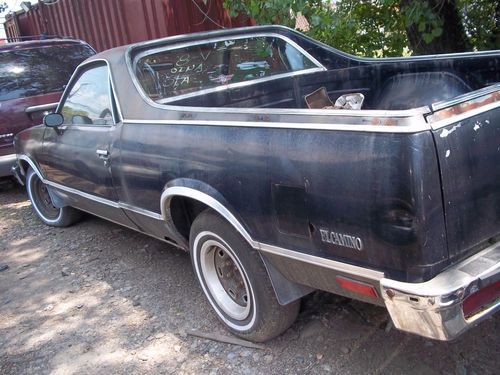 THIS IS BECOMING A RARE CAR-