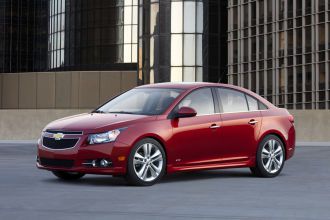 For about 60 years our dealership has been providing excellent customer care as your Waverly, OH area new and pre-owned vehicle dealership. For those in need, ask your Vallery Chevrolet of Ohio dealer about our CREDIT FORGIVENESS. Call our Sales Team @ 888-277-1844 for prices on used vehicles, Thanks. Have a great day!