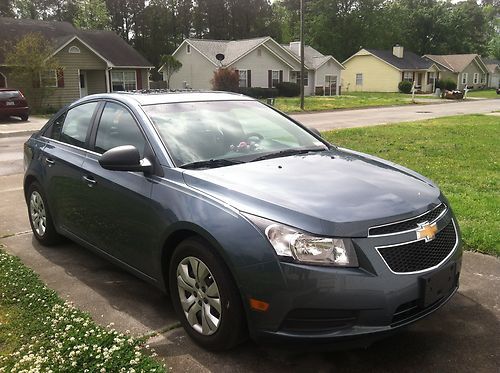 This is a really nice car and great on gas mileage. We currently have 3 cars and don't drive this one anymore. Thanks for looking and good luck bidding!!!