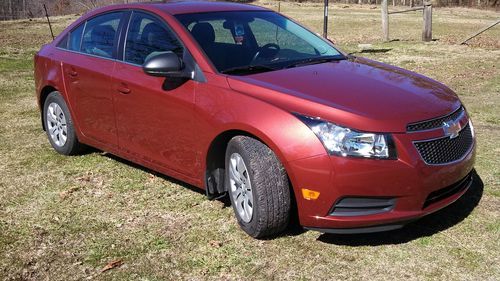 I am looking for pay off on vehicle.  Regional Finance has title to the car my payment is $476 a month due to divorce my credit sucked. Im looking for pay off so....happy bidding!!! have questions call four two three six nine three four six five nine names Brandon. My Cruze comes with Pre-owened certification as well I just want it gone asap