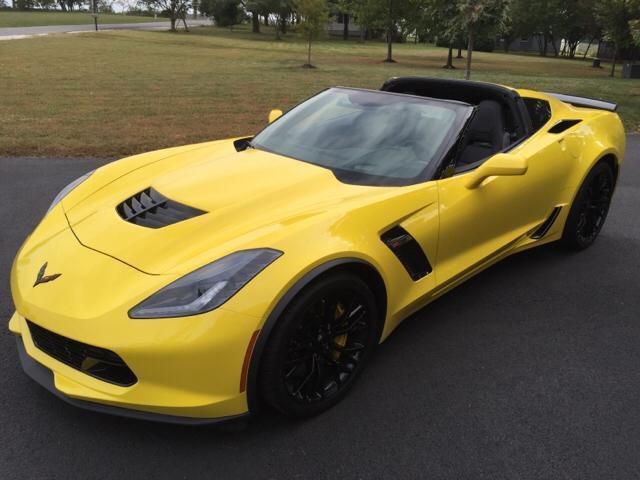 Be one of the first to own the redesigned 2016 Chevrolet Corvette. This beast is equipped with the z06 PACKAGE, with a total of 650 horsepower, this car will turn heads!